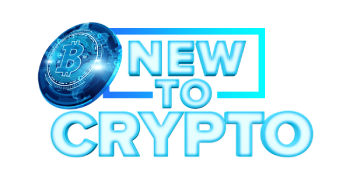 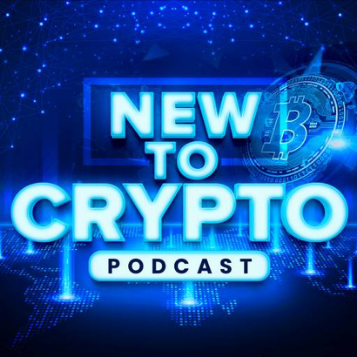 Welcome to today’s episode. Today’s episode is all about bored ape yacht club NFTs and why they are selling for millions of dollars. So let’s jump into it. To simply put it on board a yacht club is an NFT collection that is limited to only a certain amount of NFT’s the total that exists are 10,000 different NFT’s their website is boredapeyachtclub.com. And their website describes the project as the following the bored ape yacht club or BAYC as it’s known is a collection of 10,000. Bored ape NFT’s unique digital collectibles on the Ethereum blockchain. Your bored apes doubles as your yacht club membership card, and grants access to a member only benefits. The first of which is access to the bathroom. A collaborative graffiti board, future areas and perks can be unlocked by the community through roadmap activation.

Now, they all sold out when they were first launched on the first day, and the price for each was around 200 US dollars, give or take slightly less. So it was point 08 ETH. So let’s go over the specifics. This too is taken from their site. Each bored ape is unique and programmatically generated from over 170 possible traits, including expression, headwear, clothing, and more. All apes are dope, but some are rarer than others. The Apes are stored as ERC 721 tokens on the Ethereum blockchain and hosted on IPFS. To access members only areas, ape holders will need to be signed into their meta mask wallet. Furthermore, it says when you buy a bored ape, you’re not simply buying an avatar or a rare piece of art. Basically, you are gaining membership access to a club, whose benefits and offerings will increase over time. Your bored ape can serve as your digital identity and open digital doors for you. Developed by Yuga labs, bored ape yacht club founders are Garga mill and Gordon Garner. Both are pseudonyms by the way. If you’re unfamiliar with an NFT of what an NFT, a non-fungible token is. It’s basically a fancy way of calling a unique digital collectible that you can prove is yours.

If you’re not entirely clear what an NFT is, I recommend that you listen to my episode called what is an NFT with special guest Zachariah Moreno, the co-founder of squad cast by the way, and in that episode, we break down in detail what exactly an NFT is. So back to bored apes. Bored apes holders receive free benefits, such as other NFT’s in the form of like airdrops, such as the now popular mutant apes NFTs, and the bored apes Kennel Club. So what is it? What is it all about these different bored apes? I mean, after all, there’s 10,000 of them, what makes them rare, etc. It all comes down to a mixture of what they call traits. The board a NFT collection consists of 10,000 apes generated at random. That means trait assignment, including eyes for and close varies widely from ape to ape. Similar to crypto bored apes, with traits in low circulation tend to get highly valued. By the way, my next episode is all about Crypto Punks. So be sure to tune into the next episode. Here on the podcast back to bored apes. Some of the rarest ones have a bored dagger in their mouth. And some of the other rare apes have cyborg eyes, across earring, different clothes and laser eyes. Just to give you an idea of what some of these are currently priced at and being sold well currently listed for sale at on open sea. The board API club number 2488 NFT is currently for sale on open sea for a whopping price of 2200 ETH or $7.8 million.

The ape NFT number 1963 is currently listed for 4,206.9 ETH, or in the neighborhood of $15 million. The ape NFT numbered 7071 is currently listed on Opensea for 5000 ETH, or approximately $17.9 million. The one that’s numbered 3105 is currently listed for 8888 ETH, or approximately $31.8 million. And the most expensive one that I could find for sale was number 1169. It’s currently listed for 420,690 ETH, or $1.5 billion. Now, I don’t know if anyone’s going to spend one and a half billion dollars for this NFT. But that is what it’s currently listed at. And by the way, I’m putting the links for each of these on our site under today’s episode. So on September 5 of this year 2021 Sotheby’s Auction House had an auction and they auctioned off a lot. Or a group of bored ape yacht club NFT’s. There was 101 in all, and the lot sold for $24.39 million. I am including the Sotheby’s link on our site under today’s episode so you can see what all of the 101 board a NFT’s look like. By the way, bored ape number 7090 sold for 600 ETH, which was just over $2.2 million at the time of purchase.

Now, you may be asking yourself who on earth would pay millions of dollars for one image? I mean, essentially it’s a JPEG on the blockchain, right? Well, with the bored ape yacht club, if you own one of their NFT’s you get access to a very exclusive club. And in that club, there’s celebrities who own these NFT’s. So it’s like a private community. It’s been reported that NBA players Steph Curry lamella ball, Josh Hart, Tyrese, Haliburton and Daryl Morey all have one of these NFT’s. Also Denver Broncos, Von Miller and ravens player Marlon Humphrey have one as well. So each owner gets access to the board API yacht Club’s Discord server, and you have to prove your ownership in order to get access. So basically, they receive a ticket to the club, which periodically drops them free NFT’s which are rare, and end up selling for 10s of 1000s of dollars or more at the very least. So what’s so special about these apes and these NFT’s? Well, as the name suggests, the bored ape yacht club is an exclusive society or social organization. And owning one of these covenant NFT’s unlocks that membership, and earns users access to exclusive Discord server, for example, where fellow owners hang out in chat, and the owners also seem to flock together on social media where it’s become increasingly familiar, and they use their avatars or their NFT as their profile photo.

By the way, there’s numerous websites where you can track rare and expensive NFTs and I’m including the links for them on our site. So NFT, Exp, and Rarity are two that I use, and be sure to check out those links. So to recap, bored ape yacht club, is a popular series of NFT profile pictures meant in on the Ethereum blockchain. I hope that today has painted a much better picture for you of what bored ape yacht club NFTs Are. If you’d like today’s episode, be sure to like and subscribe to the podcast, show your support. Crypto is growing, and so as the show listeners have tuned into this show from 94 countries around the world, check out our website at newtocrypto.io, and if you want to drop me a line, email me at show at newtocrypto.io. Again, that is show at newtocrypto.io. I’ll catch you here next time on the next episode. Until then, I’m out.

This time, we’ll be going into NFT avatars and talking about Bored Ape Yacht Club specifically and why they’re selling for an insane amount of money.

The Bored Ape Yacht Club is a set of 10,000 avatar photographs coined as NFTs on the Ethereum blockchain, created by Yuga Labs.

An NFT, or non-fungible token, functions as a digitized item’s deed of ownership, enabling buyers to verify that they own the one-and-only form of that picture.

Buyers get an illustration of a bored-looking ape with randomly produced qualities and accessories in this example. There are no two photographs that are identical.

It’s an investable asset, It’s like being able to own a rare Babe Ruth card or a Michael Jordan rookie card 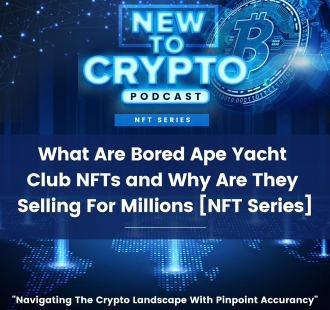 What is an NFT with Zachariah Moreno CEO Squadcast

What are Crypto Punks NFTs

Athletes, musicians, and others are increasingly using them as their Twitter NFT avatar of choice.
Purchasing a Bored Ape Yacht Club NFT gives you entry to the namesake club, which has its own set of privileges.
Getting your hands on one of these NFT avatars doesn’t seem like too bad of an idea – if you have the chunk of change required, that is. 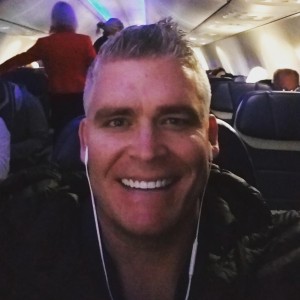 Travel is something that Michael has done for decades. He has lived in Hawaii, California, Australia, and in Latin America. He is a serial entrepreneur who has been in the investment industry and tech space for years. Once he discovered the freedom and opportunities that crypto offers and provides, he was hooked.
PrevPreviousWhat is Axie Infinity and Why is it Crypto’s Hottest Blockchain Game [Crypto Gaming Series]
NextWhat Are Crypto Punk NFTs and How Did Christie’s Auction House Get InvolvedNext 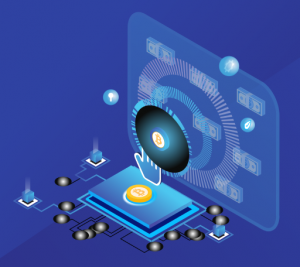 What are Crypto Exchanges 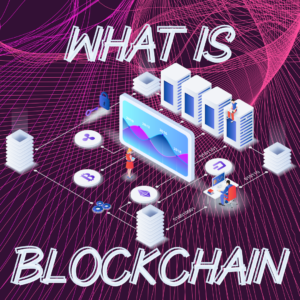